Catch a trophy Northern Pike over 40″ on Nagagami Lake.

Nagagami Lake has a healthy population of Northern Pike. Utilizing both traditional spinning gear or a fly rod, the thrill of hooking into this water wolf is a sure bet. Few fish species offer a better rod bending battle than this favourite. Northern Pike have always been a favourite with our visitors. Whether its for the heart pounding fight, or the thrill of having the brag worthy photo, Nagagami Lake has never failed us.

Early season, pike can be found in the back bays in shallow water. Spot casting spoons or large spinner baits are  sure fire ways to entice these voracious fish.

As the season progresses, pike migrate to the deeper water, this is when trolling large plugs comes into play. The larger size Northern Pike don’t seem to like the warmer water, so as the shallow water warms they keep cool and comfortable in the deep water of Nagagami. But late in the summer, when the temperature of the water begins to drop again, big, fat pike that have been hiding and feeding in the deeper water move towards the shallower water once again.

Concentrating on weed beds and points produce fish through the entire year on Nagagami Lake. Trophy pike of over 40 inches are caught every season. 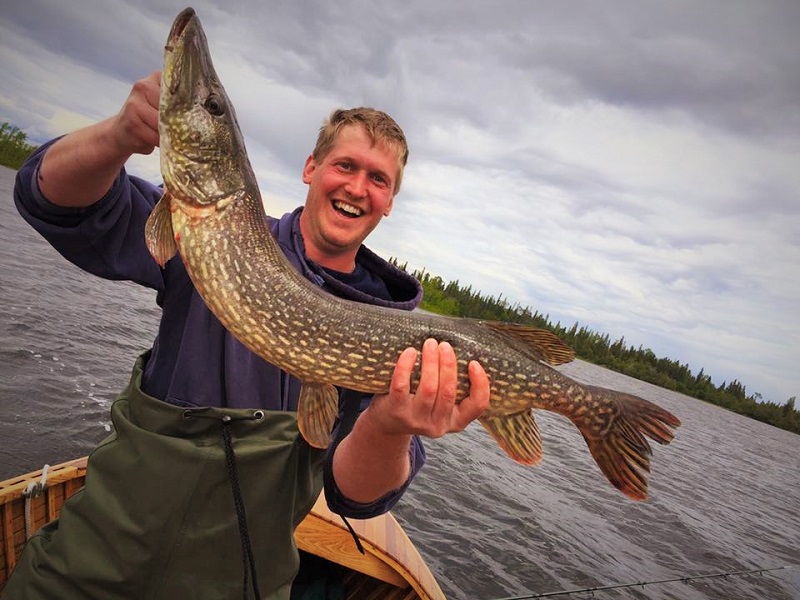 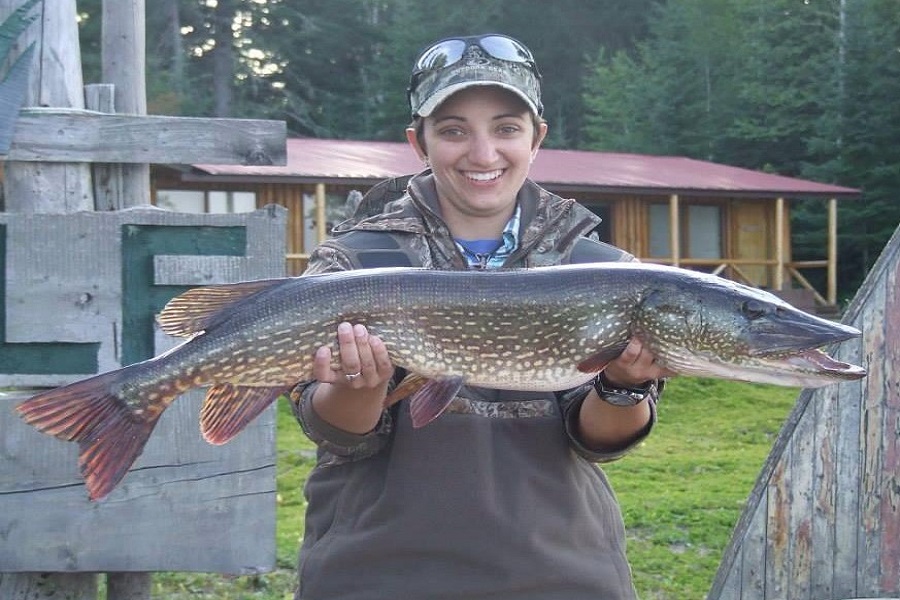 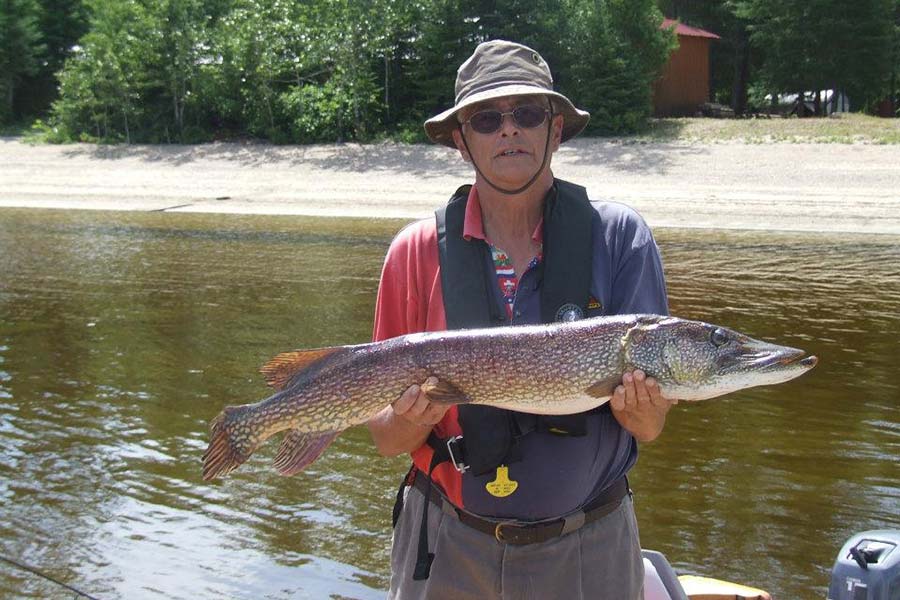 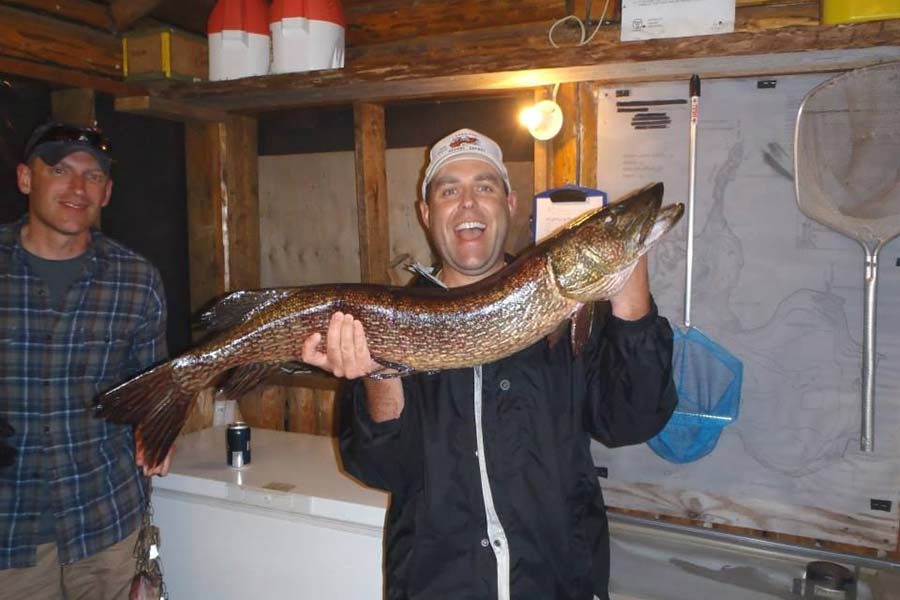 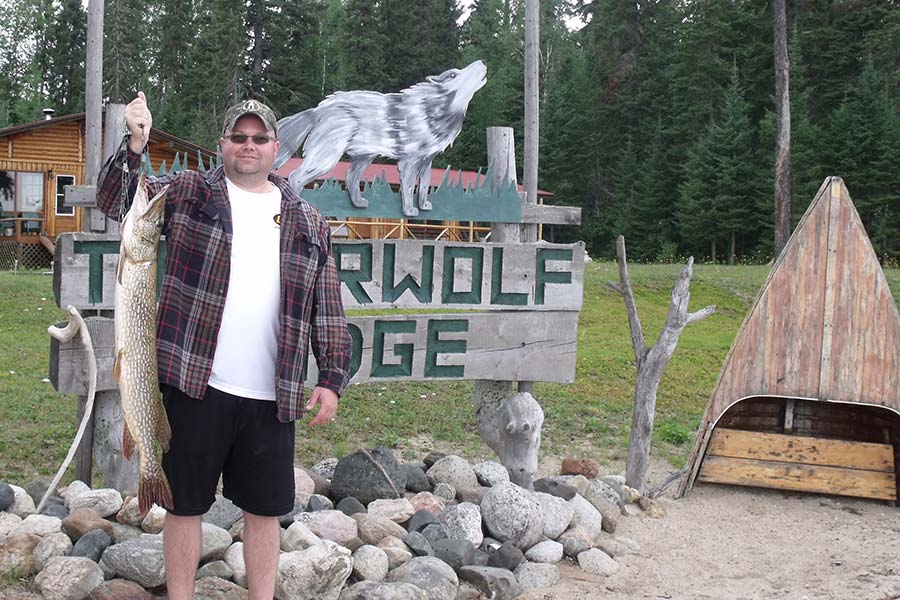 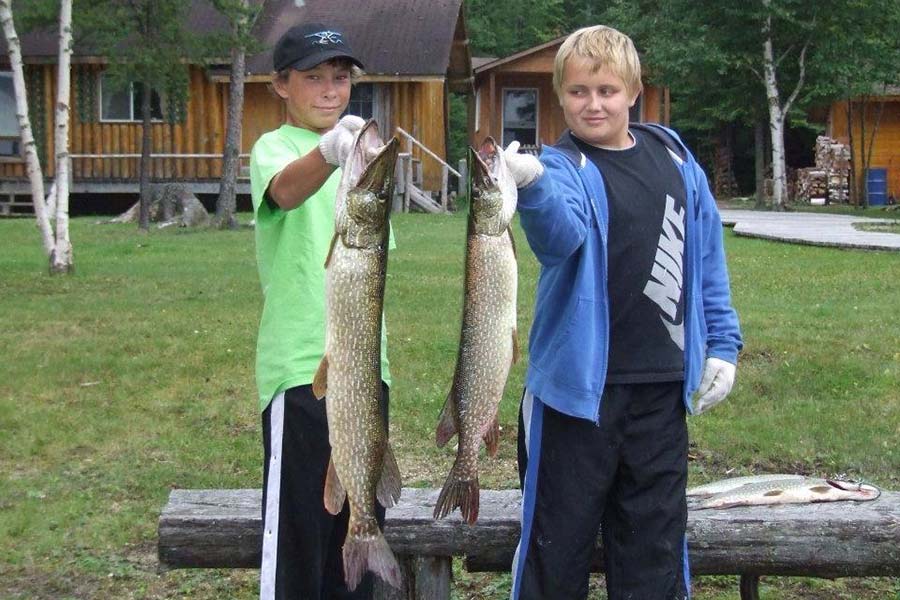 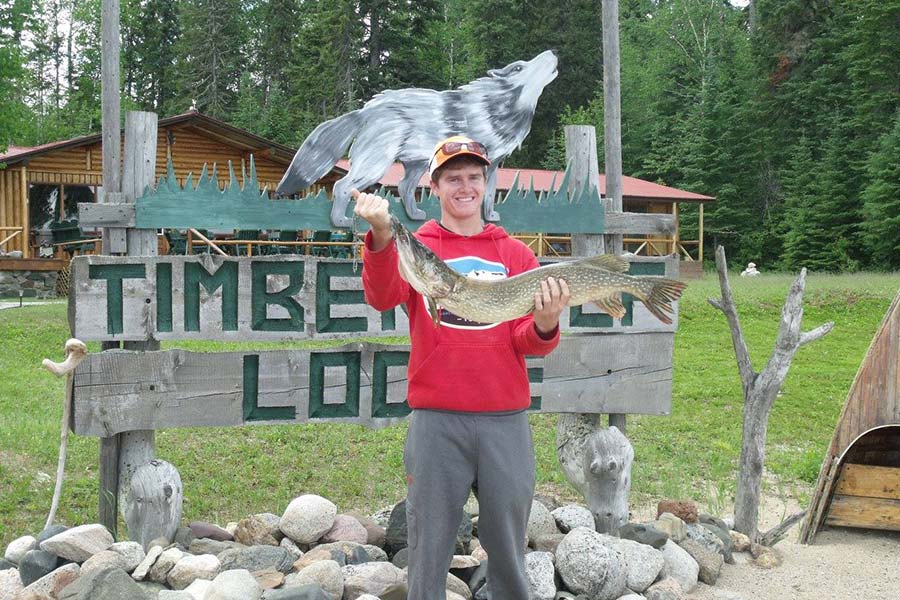 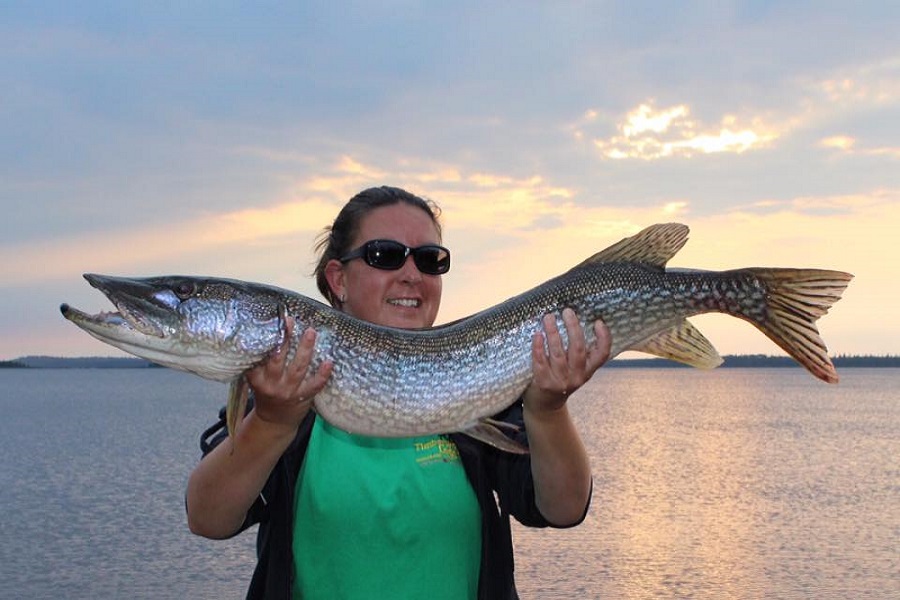